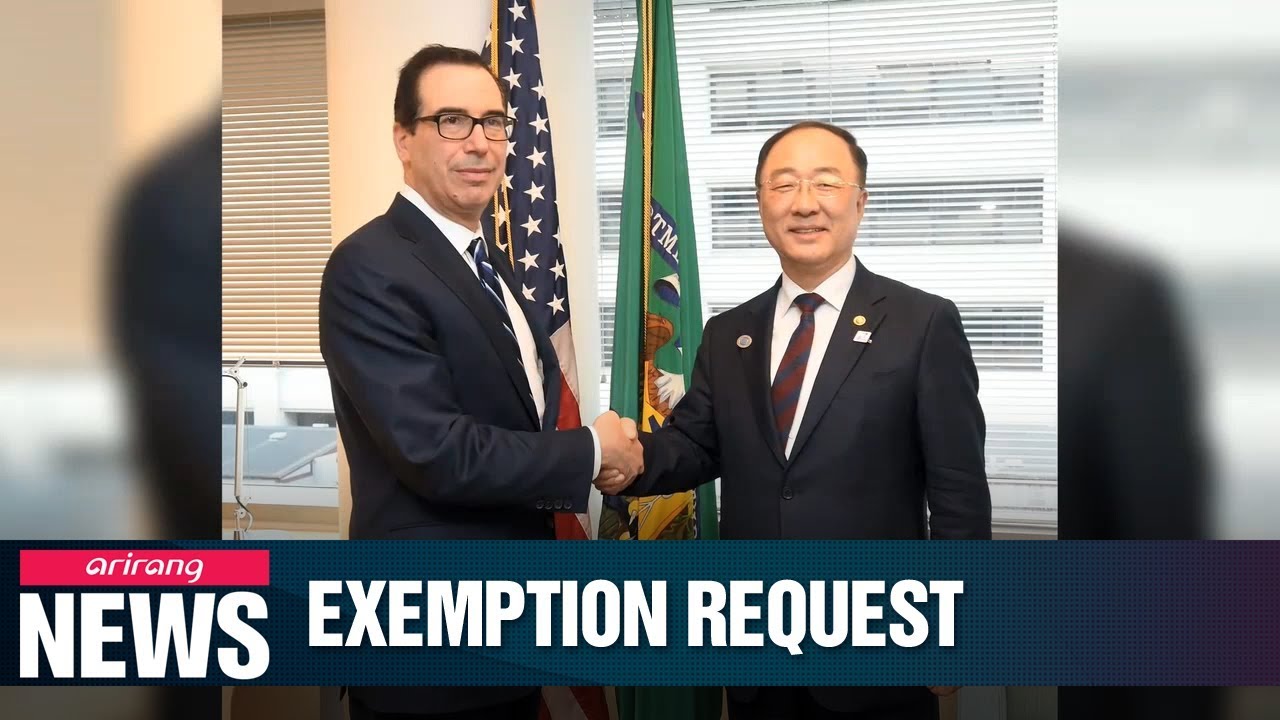 South Korea’s financing minister has actually asked his U.S. equivalent to omit Korean vehicles from possible tariffs on imported automobiles.
Hong Nam-ki and Steven Mnuchin held talks over the weekend on the sidelines of conferences of Group of 20 financing ministers and reserve bank guvs in Washington.
Hong informed press reporters after the conference that he and Treasury Secretary Mnuchin talked about a series of concerns, consisting of possible U.S. automobile import tariffs and extending a waiver on South Korea’s imports of Iranian oil.
Mnuchin supposedly stated he comprehended Hong’s demand and wished to have the ability to solve such concerns, … while thinking about the possible influence on their trade relations.